Dwayne 'The Rock' Johnson in Hollywood, Calif., May 26, 2015
Axelle/Bauer-Griffin—FilmMagic/Getty Images
By Olivia B. Waxman

Dwayne “The Rock” Johnson rocked the Internet Monday with the launch of his new motivational alarm clock app.

Just type your goal into the free app, choose a day and time for the alarm to go off, and the Fast & Furious star will deliver a daily video message. The app comes with 25 custom alarm tones featuring heavy metal instrumentals, the entertainer himself singing and playing guitar and even a cat meowing.

Users can also set their alarm to “Rock Time” — supposedly when the star of HBO’s Ballers wakes up, which the program warns could be as early as 5:30 a.m. since he is a gung-ho morning person.

It also lacks what is perhaps the most important feature of digital alarm clocks: the snooze button. “The Rock is not a fan of that button,” according to a description in the App Store.

The software is available for iPhone and Android devices via iTunes and Google Play.

Correction: The original version of this story misstated the scope of The Rock’s partnership with Under Armour. It includes backpacks. 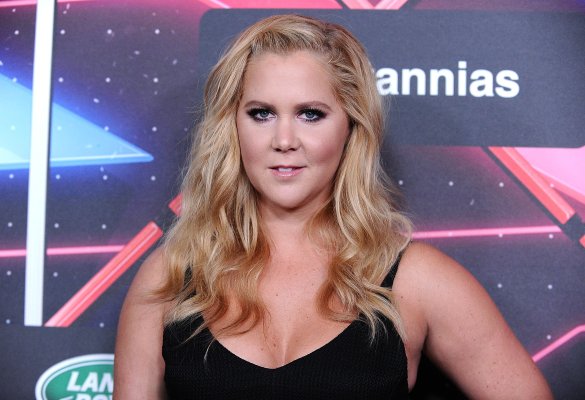