Kenneth Bae spoke out Monday morning in a rare interview since his release from North Korea, describing his long days of hard labor during his imprisonment in the isolated country.

“I worked from 8 a.m. to 6 p.m. at night, working on the field, carrying rock, shoveling coal,” Bae told CNN of his captivity from 2012 to November 2014. Bae had been sentenced to 15 years of hard labor for carrying out “hostile acts” against the country, and was the U.S. citizen detained for the longest in North Korea since the Korean War.

Bae had worked for a tour company that took people into North Korea, and was arrested in 2012 during one of those trips. Bae also said Monday that his captors caused him anguish by repeatedly telling him, “No one remembers you. You have been forgotten by people, your government. You’re not going home anytime soon.” 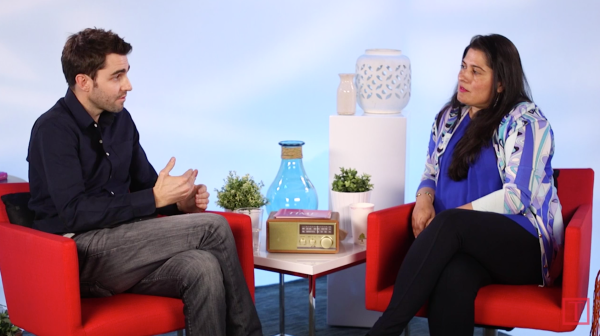 How the Change.org Founder and a Filmmaker Knew They Wanted to Change the World
Next Up: Editor's Pick