Today, Cinco de Mayo’s actual meaning can be easily lost in an abundance of margaritas—which might causing celebrants to completely overlook the real history of the holiday, which dates back to strife in 19th-century Mexico and the effect of the American Civil War on Latinos living in what’s now the Southwest.

The holiday, which is often misconstrued as the Mexican Fourth of July, is not at all what people think it is, says David E Hayes-Bautista, Director of the Center for the Study of Latino Health and Culture at the School of Medicine at UCLA.

“Cinco de Mayo is part of the Latino experience of the American Civil War,” he says. “It’s not about the Mexican experience.”

In the early 1860s, Mexico had fallen in immense debt to France. That situation led Napoleon III, who had flirted with supporting the confederacy, to send troops to not only overtake Mexico City, but also to help form a Confederate-friendly country that would neighbor the South.

“The French army was about four days from Mexico City when they had to go through the town of Puebla, and as it happened, they didn’t make it,” Hayes-Bautista says. In a David-and-Goliath style triumph, the smaller and less-equipped Mexican army held off French troops in the Battle of Puebla, on the fifth of May of 1862. (The French army returned the following year and won, but the initial Mexican victory was still impressive.)

It wasn’t until May 27 that the news of the Battle of Puebla finally reached California-based Latinos, who had been feeling disheartened as Union forces were falling, quite disastrously so, to Robert E. Lee’s Confederate troops. The news from Mexico was doubly good for that population: not only was Mexico victorious, but California—as a free state—was also glad for the failure of the French plan to help the Confederacy. This was particularly true for residents of Hispanic origin, who had particular reason to oppose the South’s system of white supremacy.

Hayes-Bautista cites Major Jose Ramon Pico, a general who organized Spanish-speaking cavalries to fight alongside the Union in the Civil War, as a prime example of what was at stake for some Latinos.

“His grandmother was listed as Mulato in the 1790 census,” he says. “He came from an African-Mexican family, so he organized troops to fight for freedom and [linked] the Civil War to the French intervention in Mexico.”

MORE: Celebrate Cinco de Mayo With Vivid Images of Mexico in the 1960s

“By the time [Latinos in California] heard about the news of the battle, they began to raise money for the Mexican troops and they formed a really important network of patriotic organizations,” says Jose Alamillo, a professor of Chicano studies at California State University Channel Islands. “They had to kind of make the case for fighting for freedom and democracy and they were able to link the struggle of Mexico to the struggle of the Civil War, so there were simultaneous fights for democracy.”

It wasn’t until much later that the holiday took on the party-friendly connotations for which it’s known today. “The 1970s and ’80s really is when the U.S. beer companies began to kind of look for ways to target the Spanish-speaking population,” Alamillo says.

But, despite the holiday’s marketing-fueled transformation into a time for drinking, it’s unique origins can still be seen in the way it’s celebrated—or, rather, the way it’s not. Alamillo, who was born in Zacatecas, Mexico, and moved to America when he was 8 years old, says he didn’t learn about Cinco de Mayo until his American elementary-school education. 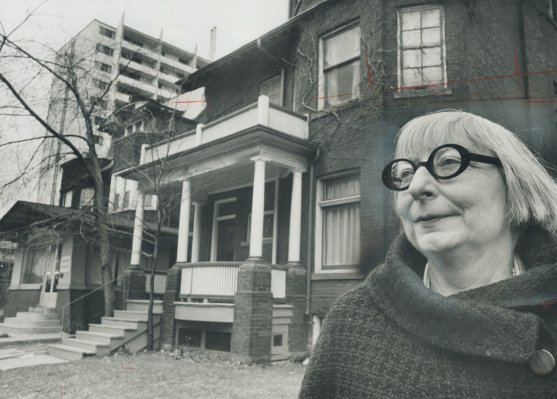