A weasel-like animal shut down the world’s largest and most powerful particle accelerator near Geneva, Switzerland, early Friday after weaseling into a transformer.

CERN’s Large Hadron Collider experienced a “severe electrical perturbation” that “damaged” transformer connections due to a “short circuit caused by fouine,” according to a briefing that the organization published. The French dictionary Larousse translates “fouine” as both a weasel and a beech marten.

A CERN spokesperson Arnaud Marsollier told NPR that such accidents can happen, given the facility is in the countryside.

As the organization’s own briefing joked, “Not the best week for LHC!” 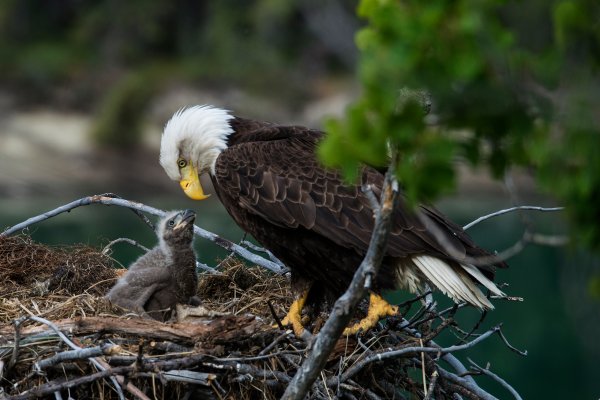 Watch Bald Eagles Feed a Cat to Their Eaglets
Next Up: Editor's Pick