Watch the History of Obama's Presidency, as Told Through His Jokes

It’s one of Washington’s goofier rituals: Each year, the president makes an appearance at the White House Correspondents Association dinner and tells jokes.

The jokes tend to be topical: about the state of the presidency, things in the news, even re-election attempts. But that makes them a great time capsule of what was going on in the Administration that year.

In this four-minute video, we’ve compiled the jokes that President Obama told at his previous appearances that show how things have changed since he took office in 2009.

But there’s still time for a few more jokes, as Obama will speak Saturday night for the final time at the annual dinner. 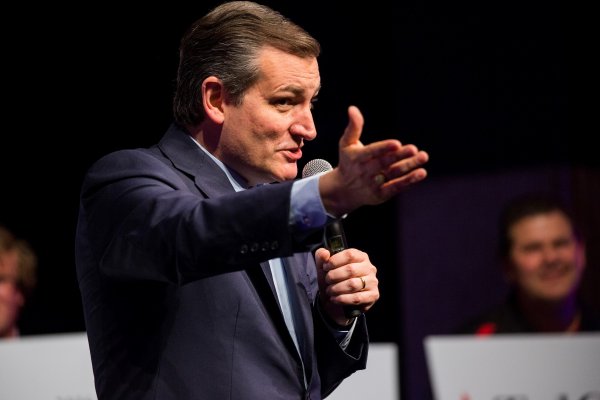