Crazy Ex-Girlfriend star and creator Rachel Bloom was honored at the East West Players 50th Anniversary Visionary Awards this week, but not for her outfit choice. After the event, Bloom noticed a fashion blog critiqued her red carpet look – a colorful print gown with a chunky black and white beaded necklace – and she decided to respond.

“This is the first time I’ve been ever featured in a negative light on a fashion blog. And here’s the thing: it was the one public event I dressed myself for,” Bloom said in a post on her Facebook page.

Bloom goes on to point out the “illusion” that is celebrity looks on red carpets, noting the ensembles are almost always put together by stylists – but the celebrity wearing the clothes are the ones getting praised or shamed.

“Whenever a celebrity is at an event or on TV, chances are, they have been dressed, styled and made up by EXPERTS. Yet, the headline is always, ‘Jennifer Lawrence rocks Dior,’ as if the decisions of how to look rested solely on the celebrity’s shoulders,” Bloom wrote. “It’s all an illusion. A super fun illusion that elevates style and beauty to an artistic level, but an illusion at that. If celebrities truly dressed/made up themselves, I feel like very few would be on a best dressed list.”

The post that Bloom was responding to was made by fashion blog Tom + Lorenzo, which described Bloom’s outfit at the event as being a “ ‘Boca Retiree’ ensemble” and critiqued her “gigantic necklace.” Bloom wrote that she loves her dress “so much,” and that the necklace is a traditional Hawaiian piece, which she wore to the event since she was being honored for raising visibility of the Asian Pacific American community. 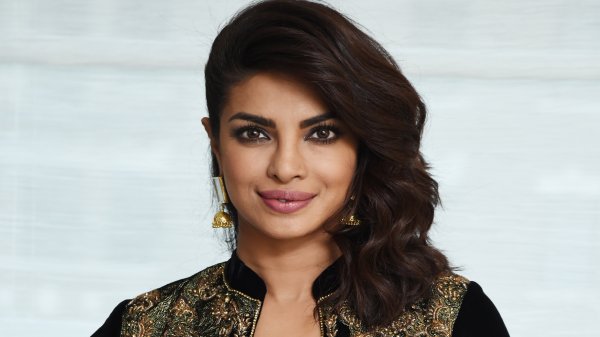