Ryan Reynolds shared a post on Facebook Thursday honoring 13-year-old Connor McGrath, a young Deadpool fan who passed away on Tuesday night following a three-year battle with cancer. In the tribute, Reynolds explains that the duo met when the Make-A-Wish Foundation arranged for McGrath to be the first person to see Deadpool. Thanks to a shared sense of humor, they quickly became fast friends.

“I’m grateful I got to orbit Connor’s world for a brief time,” the actor wrote. “Grateful for the pages and pages of hilarious texts between us. Grateful to his parents for allowing Connor to spend time with a foul-mouthed child in the body of a 39 year old.”

He closed the post by saying an emotional goodbye to his friend. “I called Connor, ‘Bubba.’ And he called me ‘Bubba2,'” he said. “We met because he loved Deadpool. In a certain sense he WAS Deadpool. Or, at least everything Deadpool aspires to be; balancing pain, fearlessness, love and a filthy (filthy!) sense of humor in one body. I wish he could’ve stuck around a lot longer…See ya down the road, Bubba.” 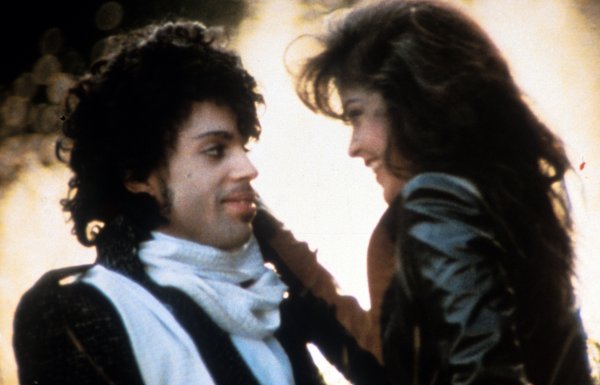 Prince's Purple Rain Coat Going Up for Auction
Next Up: Editor's Pick