Customer looks at the new iPhones on display at the launch of the new Apple iPhone 6 and iphone 6 plus at the Apple IFC store on September 19, 2014 in Hong Kong, China.
Lam Yik Fei—Getty Images
By Lisa Eadicicco

Autocorrect has become an indispensable tool for texting quickly, but it can also lead to some pretty humiliating errors.

Apple has an idea that could prevent such blunders: Alerting participants in the conversation when a word has been corrected, as a recently published patent application from the company outlines.

The document, which was first spotted by blog Apple Insider, proposes a feature that would visually distinguish specific words in a text message that have been autocorrected. It’s unclear exactly how Apple would do so, but the patent application’s images show autocorrected words being underlined within a text message.

One idea illustrated in the document included an “Accept Changes” button, which the user could tap to approve the autocorrected message before sending it. Another image depicted a “Request Clarification” button, which appears to be an option for the recipient to use when receiving a text that doesn’t make sense due to autocorrect edits.

An additional method could involve pointing out the altered text in a received message and offering a few suggestions for words that might make more sense in the given context.

Apple’s iPhone keyboard currently offers options to choose from when autocorrecting a misspelled word, but once the change is applied there’s no visual indicator that a word has been edited.

It’s a clever idea that could eliminate confusion, but there’s no indication that Apple actually plans to bring this feature to iPhone software in the future. The patent application just suggests this is an issue Apple is looking into.

Apple will likely unveil new details about the new features coming to the iPhone during the opening keynote at its Worldwide Developers Conference on June 13. 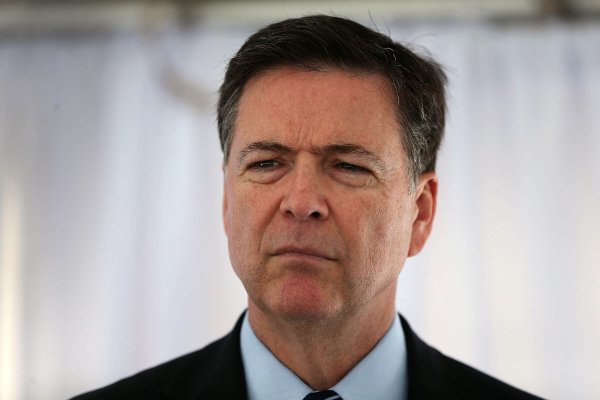 FBI Won't Tell Apple How It Unlocked the iPhone
Next Up: Editor's Pick