Patti Davis, Ronald Reagan’s daughter, took actor Will Ferrell to task in an open letter Thursday about his upcoming movie role as her father in his later years with Alzheimer’s.

“Perhaps you have managed to retain some ignorance about Alzheimer’s and other versions of dementia,” Davis wrote in a letter published online at the Daily Beast. “Perhaps if you knew more, you would not find the subject humorous.”

“I watched helplessly as he reached for memories, for words, that were suddenly out of reach and moving farther away,” she continued. “For ten long years he drifted—past the memories that marked his life, past all that was familiar…and mercifully, finally past the fear. There was laughter in those years, but there was never humor.”

Ferrell is set to play America’s 40th president in the upcoming comedy called Reagan. The plot centers on an intern tasked with convincing Reagan that he’s an actor playing the president in a movie. 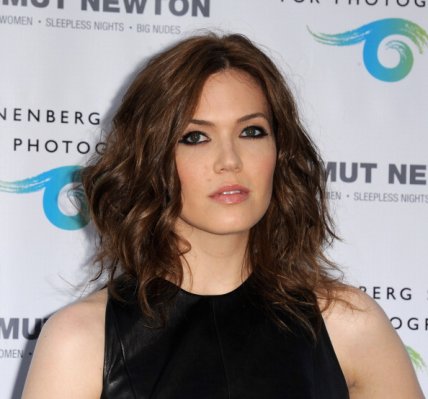 Mandy Moore's A Walk to Remember Throwback Photo Will Give You All the Nostalgia
Next Up: Editor's Pick