A village boy baths in the remaining water of a dried pond to beat the heat in the outskirts of the eastern Indian city of Bhubaneswar on April 23, 2016
Biswaranjan Rout—NurPhoto/Getty Images
By Rishi Iyengar

A heat wave sweeping several parts of India has taken more lives, with 16 deaths due to sunstroke recorded across two states on Thursday.

So far, nine people have died in the eastern state of Orissa, while the heat wave claimed 15 more victims in the southern state of Telangana this week, the Indian Express reports. In the latter, the total death toll now stands at 137.

Several states in various parts of the subcontinent recorded temperatures well in excess of 40°C (104°F), with two towns in Orissa reportedly the highest at 45.4°C (113.2°F).

The heat wave has further exacerbated a crippling drought — the worst in at least four decades — in the country’s West, destroying crops and killing livestock that the state’s sizable agrarian community is almost completely dependent on. Temperatures are already far higher than they were the same time last year, according to Reuters, with the traditionally hottest months of May and June yet to come. 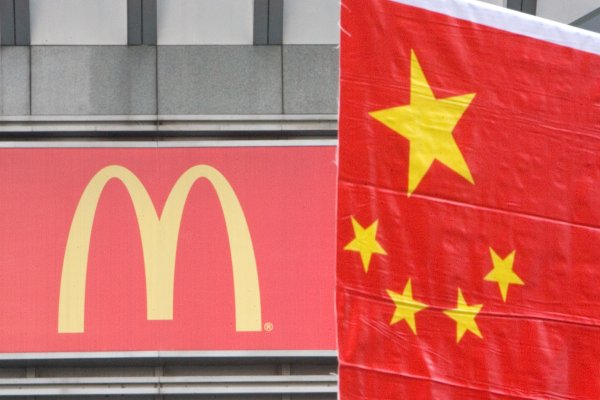 China Campaigns Against 'Western Values'
Next Up: Editor's Pick