The Belgian government says it will distribute iodine pills to all its citizens in case of an accident at one its aging nuclear reactors.

The BBC reports that Health Minister Maggie De Block announced an update of rules that previously required the pills — which prevent radioactive material from entering the thyroid, reducing the risk of cancer among those exposed to radiation — to be given to those living within 12 miles of nuclear power plants. The radius where pills will be distributed has been increased to 62 miles, which means all of the country when nuclear reactors across the border in the Netherlands are taken into account.

It may seem like a drastic step, but, as the BBC noted, Germany recently asked Belgium to shut down two of its oldest reactors over safety concerns. There were also fears following the terrorist attacks on Brussels in March that the country’s nuclear reactors could be targeted by extremists.

De Block insisted it was no big deal that Belgium was taking such precautions. In the wake of the 2011 Fukushima nuclear accident in Japan, “Every country has updated its plans for a nuclear emergency,” she told Belgian TV. 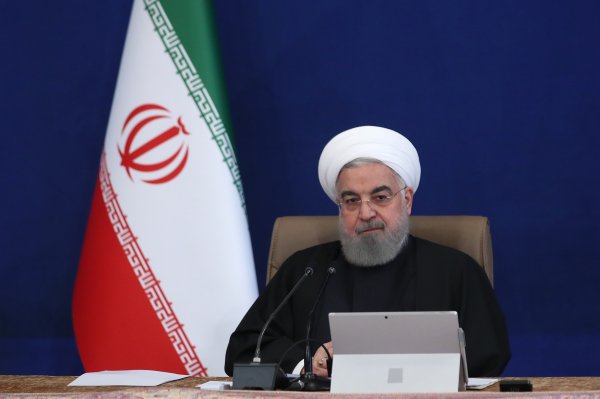 Iran's Move to Speed Up Its Nuclear Program Complicates Biden's Plan to Resume Diplomacy
Next Up: Editor's Pick