Alicia Vikander’s career just got even brighter. The Swedish actress, who broke out in 2015 with a critically lauded performance in Ex Machina and an Oscar for The Danish Girl, has been cast as Lara Croft in the upcoming reboot of Tomb Raider, reports Variety. The long anticipated casting announcement comes after renewed interest in who might take the helm from Angelina Jolie, whose turn in 2001’s Lara Croft: Tomb Raider and 2003’s Lara Croft Tomb Raider: The Cradle of Life were instrumental in launching her career. The news also puts to rest speculation that Star Wars actress Daisy Ridley might fill the role, as the actress had confirmed last month that she was in talks to star in the film.

The reboot, which doesn’t yet have a release date, could be a mega hit, especially if it can tap into the magic of its predecessors, which grossed a total of $432 globally. Vikander has already shown great range, from bringing to life everything from artificial intelligence to the English pacifist Vera Brittain. It remains to be seen how the next installment will handle the character’s status as a sex symbol, though the rising popularity of heroines whose intelligence and fighting prowess are valued above their figures—see Jennifer Lawrence’s Katniss Everdeen and Ridley’s Rey in The Force Awakens—suggests that it wouldn’t be altogether surprising if Ms. Croft’s image is revamped in the reboot. 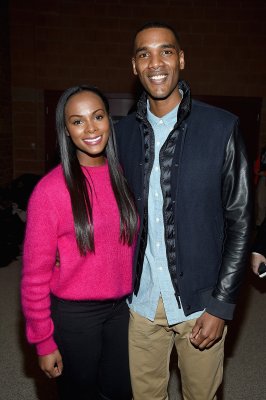 Watch the Trailer for the Movie About the Obamas' First Date
Next Up: Editor's Pick