A man wearing an “adult animal onesie” and threatening to “blow up” a Baltimore TV station was shot by a police sniper Thursday before he could carry out his threat.

The man was still alive and lying in front of WBFF-TV, the Baltimore police said.
“He had some type of device in his hand,” said police spokesman T.J. Smith. “We are using a robot to approach him … He still poses a threat and that puts everyone in danger.”

The drama began around 1 p.m. when the oddly-dressed intruder entered the lobby of the FOX-TV affiliate. . . 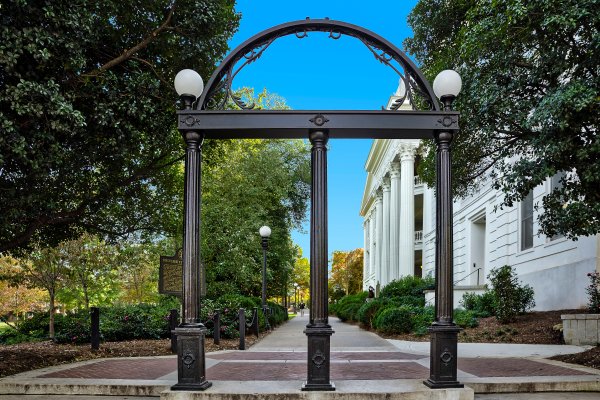