Watch the Trailer for the Movie About the Obamas' First Date

The Obamas’ days as President and First Lady may be drawing toward a close, but a movie out this summer takes a close look at the day their partnership began. Southside With You, written and directed by Richard Tanne and executive produced by John Legend, tells the story of Barack Obama and Michelle Robinson’s first date, in Chicago in 1989.

Starring Tika Sumpter as Michelle and Parker Sawyers as Barack, the romance takes place over the course of one day, during which a persistent Barack tries to wear down his companion, who repeatedly insists that their rendezvous is not a date. As a second-year associate serving as an advisor to Barack’s summer associate at the same law firm, Michelle resists the gentle advances of a chain-smoking, perpetually late Barack—until, of course, she doesn’t.

The film, which premiered at the Sundance Film Festival in January, hits theaters on Aug. 26. 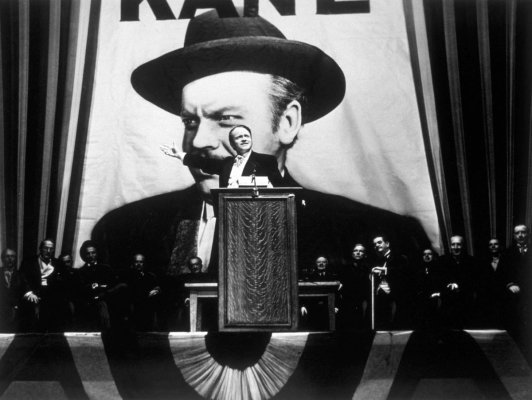