Here's The Only Game of Thrones Recap You Need

A Tonight Show fan missed the jaw-dropping reveal on last week’s Game of Thrones and sought help from Jimmy Fallon. Fallon, though, didn’t think he could handle the pressure of recapping the entire season premiere in under a minute. Luckily he knew someone who was up to the task—The Roots’ Black Thought.

Black Thought (a.k.a. Tariq Trotter) had no problem spitting out a recap, which, yes, includes spoilers. “Hey yo, it opens on Jon Snow, who died at the end of season 5; Lady Melisandre still thinks he’s alive,” he rapped, running through the episode’s entire plot, including everything from Arya’s eyesight to the goings on in Dorn to Theon Greyjoy’s and Sansa Stark’s adventures, and the Khaleesi’s whereabouts, before blurting the big finale: “Then Red Lady took the choker off, brother / A-hickey hickey hickey, she’s old as a mother.” 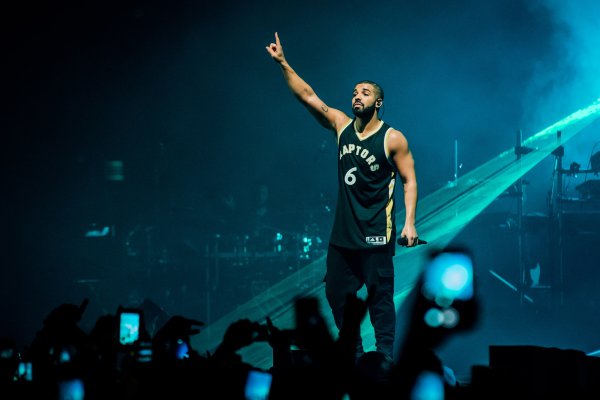 Now You Can Add a Tiny Drake to Any Photo
Next Up: Editor's Pick