Since Beyoncé debuted Lemonade on Saturday, she has not publicly commented on the message behind the 12-track visual album. But at the opening show of her Formation World Tour in Miami Wednesday night, the singer put to rest some of the rumors about the current status of her and Jay Z’s marriage.

Read More: 5 Questions We Still Have After Watching Beyoncé’s Lemonade

After wowing the crowd with performances of new songs such as “Sorry” and “Formation,” and throwbacks like “Countdown” and “Run the World,” Bey finished the show by dedicating fan-favorite “Halo” to her husband — who was in the audience — and daughter. “I want to dedicate this song to my family,” she said. “Thank you guys for supporting me. I wanna dedicate this song to my beautiful husband. I love you so much. Blue [Ivy], I love you so much.” 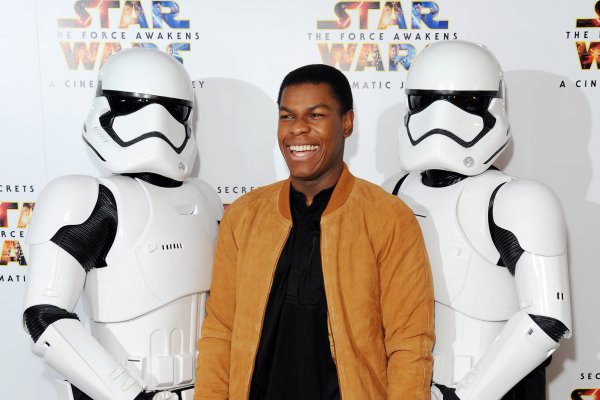 Netflix and BBC to Produce 'Watership Down' Miniseries
Next Up: Editor's Pick