When the JetBlue pilot failed a post-flight breathalyzer last year, he tried to blame his .11 blood alcohol content on his gum. Unsurprisingly, he was charged with operating the plane while drunk in New York on Wednesday.

Dennis Murphy, Jr. failed the breathalyzer after he flew a plane with 151 passengers from Orlando to New York’s JFK Airport last April, the New York Daily News reports. Murphy resigned from JetBlue before he could face internal punishment, but commercial pilots can face federal charges when they have over .10% blood alcohol content. FAA regulations prohibit pilots from flying with more than .04% blood alcohol.

He was released on a bond set at $50,000, and he faces at most 15 years in prison. His co-pilot told authorities Murphy had been drinking an unknown liquid from a cup before and during the flight. 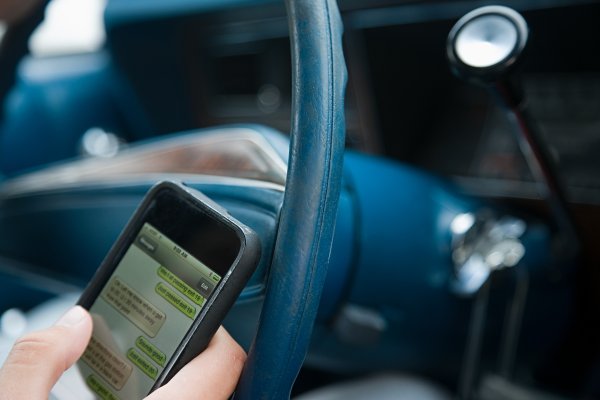 The 'Textalyzer' Could Help Curb Distracted Driving in New York
Next Up: Editor's Pick