Netflix and BBC to Produce 'Watership Down' Miniseries

The BBC and Netflix are pairing up to produce an animated Watership Down, including John Boyega as the actor behind Bigwig the bunny.

The miniseries based upon the 1972 novel will feature four episodes to be broadcast on BBC 1 in the U.K. and on Netflix everywhere else. Other actors on board include James McAvoy, Sir Ben Kingsley, Nicholas Hoult, and Gemma Arterton.

“Before there was Harry Potter there was Watership Down,” said Matthew Read from the BBC. “Richard Adams’ novel is one of the most successful books of all time and one of the biggest-selling books in history.”

As a novel about a band of rabbits that was read widely by children, Watership Down had its darker moments involving the threat of people and a few vicious dogs. A 1978 animated adaption memorably embraced the terror in the life of the rabbits, and the new version’s executive producer said “visually it won’t be as brutal and scarring” as the first film iteration.

No word yet on whether the upcoming Watership Down will include “Bright Eyes,” the chart-topping song Art Garfunkel released for the 1978 version. But nostalgic fans can certainly listen while they await the computer-generated reboot. 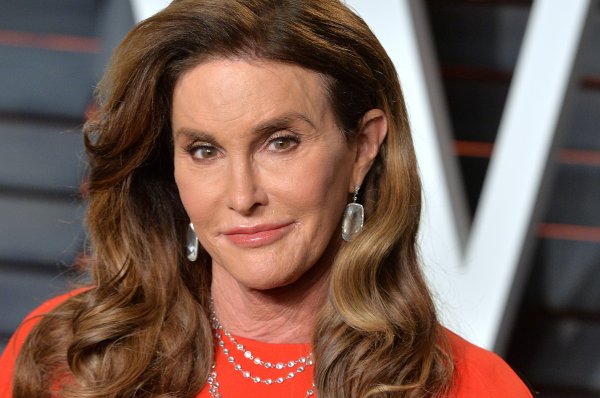