HP's New Chromebook Looks Like One of the Best

Chromebooks are appealing, in part, because they’re usually more affordable than most Windows laptops. The tradeoff, however, is that they can feel cheaply built — with the exception of Google’s $1,000 Chromebook Pixel.

Another exception? HP’s new Chromebook 13, which offers a thin, all-metal premium design at half the price of Google’s offering. It’s also among the first Chromebooks to run on Intel’s new Core M processor, designed to offer longer battery life and thinner computers.

The Chromebook 13, which is expected to ship April, is notably slim. It measures about half an inch thick, which is sleeker than the Dell Chromebook 11 and Asus Chromebook Flip.

HP is also offering a dock that allows the Chromebook 13 to connect to a larger external monitor and keyboard via USB Type-C so that it can be used as a desktop as well. The company says this is the first Chromebook to offer this kind of docking.

With a starting price of $499, HP’s new Chromebook is more expensive than many alternatives. Chromebooks made by Asus, Dell, and Acer, for instance, cost less than $300. So HP’s offering may not be ideal for those looking for the best available bargain, but it fills a gap by offering a high-end build at a much lower price that Google’s Pixel C. 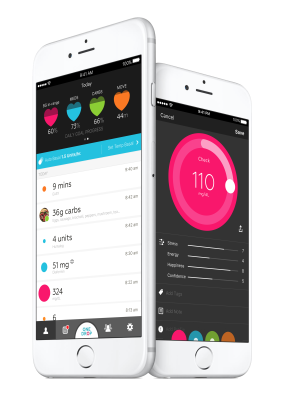 Apple's Plan to Turn the iPhone Into a Medical Wonder is Launching Today
Next Up: Editor's Pick