After a long hiatus and a rather tumultuous decade, Blink-182 are back — sans former lead singer and frontman Tom DeLonge — with a brand new single from their upcoming album.

The single is part of the band’s latest long release, called California, which is set to drop on July 1. 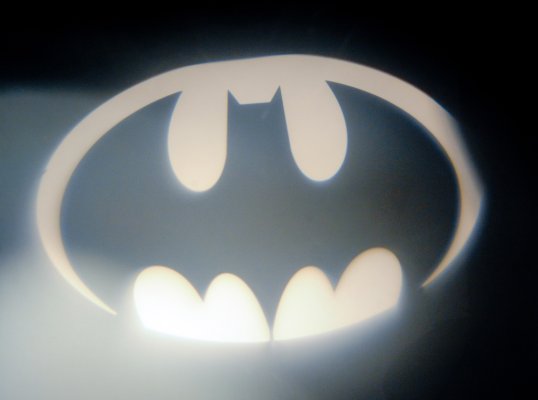 Batman: The Killing Joke Trailer Promises a Dead-Serious Showdown
Next Up: Editor's Pick