Yale will not rename a residential college named after white supremacist John C. Calhoun, the university’s president announced on Wednesday, in spite of months-long protests by the student community.

The president, Peter Salovey, acknowledged in an email to the Yale community that there was significant opposition to the college name honoring “an egregious defender of slavery,” the New York Times reported.

However, he said, retaining the name “forces us to learn anew and confront one of the most disturbing aspects of Yale’s and our nation’s past.”

Salovey also announced that the university will name a college after an African American and a woman for the first time in its history in 2017, with Yale alumnus Anna Pauline Murray — a civil rights activist — giving one of two new residential colleges its name. The other will be named after U.S. founding father Benjamin Franklin, who was conferred an honorary degree in 1753. 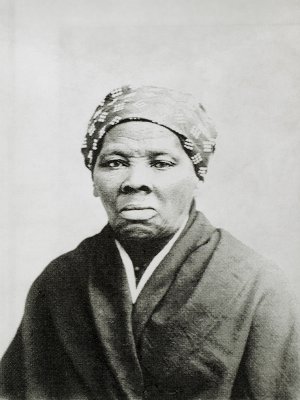 How the U.S. Went From the 'Age of Jackson' to Tubman on the 20
Next Up: Editor's Pick