Chipotle Could Make a Huge Change to Its Menu

Chipotle is considering the addition of new menu items in an effort to win back the customers it lost in the midst of an E.Coli outbreak last year.

On a sales call this week, Chipotle executives said they could soon add chorizo, a blend of spicy pork and chicken, to its menu. The addition would mark a major pivot for the company, which has left its menu largely unchanged since the chain opened.

Sales at the fast-casual restaurant have been dropping. The company reported revenue has dropped by 23.4% to $834.5 million in the first quarter and same-store sales dropped by around 30%.

The company has tested chorizo in Kansas City and executives say it was very successful. Eater reports the company will also begin implementing a new rewards program, along the lines of a free burrito promotion the company hosted this past winter.

Company executives blamed negative coverage of sickness, most recently a case of norovirus in Boston, for its low sales. 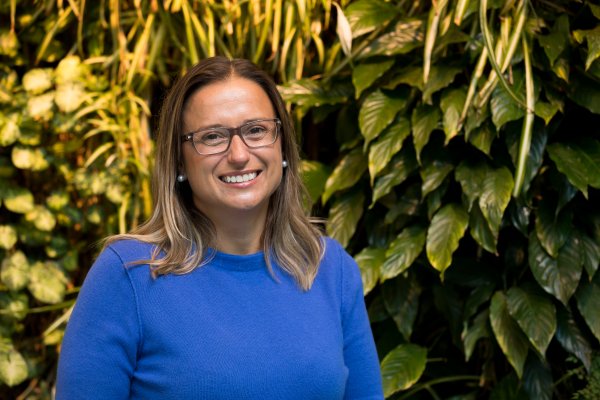 One Australian Company Has Ideas for a Post-Pandemic Office
Next Up: Editor's Pick