Maisie Williams has been playing Arya Stark on Game of Thrones for over five seasons now, but it wasn’t until Tuesday’s episode of The Late Late Show with James Corden that viewers saw just how long she has been preparing for the role. The host revealed a baby picture of the 19-year-old actress that shows her epically mean mugging the camera in a perfect imitation of her character on the HBO drama.

“I just feel like that face is the face of a child baller,” Williams says in the clip. 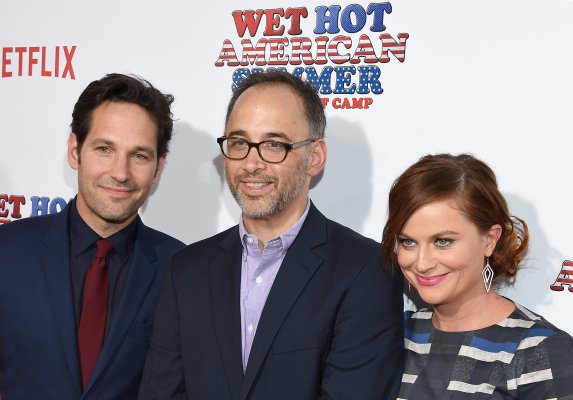 Wet Hot American Summer is Getting Another Netflix TV Series
Next Up: Editor's Pick