Caitlyn Jenner isn’t satisfied to just speak out against the North Carolina law that requires people to use the bathroom that corresponds to their gender at birth: she’s taking action.

The trans-rights activist and I Am Cait star said at the TIME 100 Gala, where she was being honored by the magazine as one of the 100 most influential people in the world, that she has met with a “think tank” of Republican lawmakers who are “really dedicated” to changing laws related to the LGBT community. She declined to identify who the lawmakers are.

Jenner identifies as a Republican, but believes GOP legislators are wrong to want to pass so-called “bathroom bills.”

“On what’s happening in North Carolina, they’re so off. They need some help,” she said. “And I’m here to help.” 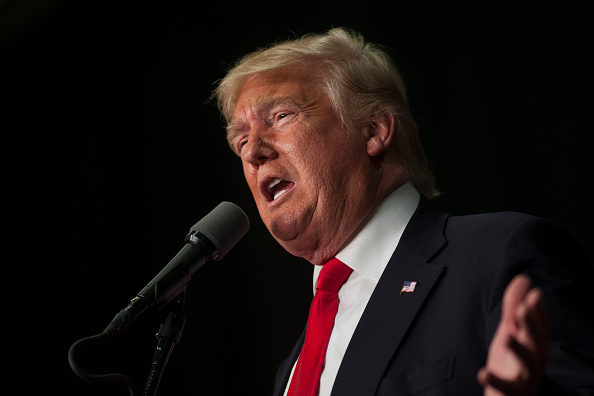 Why #NeverTrump Is Rarely Working
Next Up: Editor's Pick