TIME 100 honoree Priyanka Chopra, star of Quantico, a TV drama about fighting terrorism, has some strong feelings about the real fight against extremism—which has come up repeatedly in the 2016 presidential race.

“I just think you can’t put a ban on anyone,” she said. “Generalizing a type of people is really primitive.”

The fight against domestic terrorism has grown so complex that “you can’t put a face on it anymore,” she added. 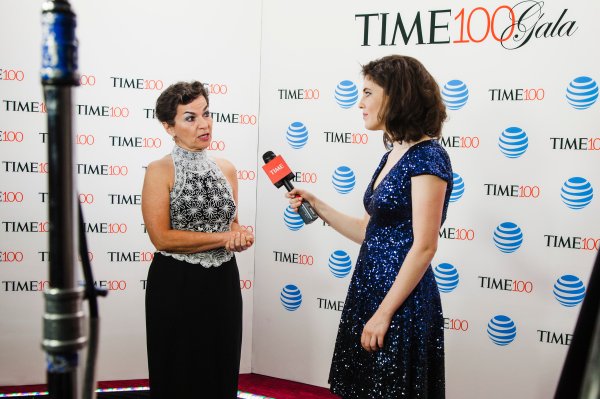