The team over at Screen Junkies is back with the second installment of their Game of Thrones honest trailers. Covering seasons four and five of the HBO drama, the video pokes fun at the now hyper-popular series. “Return to the bandwagon show that everyone loves now, even though it constantly makes you want to kill yourself,” the voiceover begins. “As they keep introducing new and exciting characters to root for, then finds new and exciting ways to kill them off.”

The trailer even takes a jab at Jon Snow’s murder. “Watch as his wisdom, bravery and honor finally gets rewarded in the typical Game of Thrones way,” the narrator says as Jon is shown getting stabbed to death. 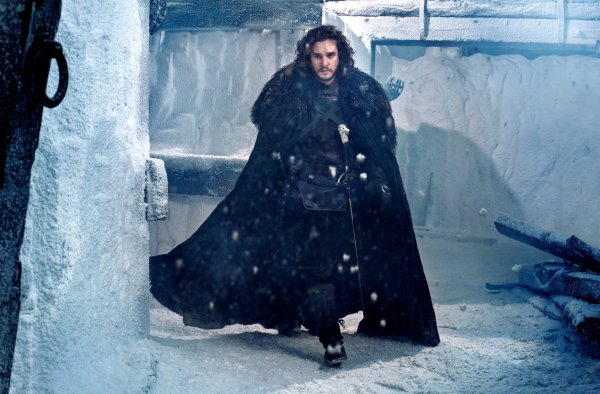 This Game of Thrones Theory About Jon Snow Is So Insane It Might Be Real
Next Up: Editor's Pick