Dining with the CEO of one of the world’s most valuable technology companies isn’t cheap.

Apple CEO Tim Cook is auctioning off an hour of his time through online charity platform Charitybuzz, with the current minimum bid calling for $135,000. That’s after bids opened at $10,000 on April 21, having since climbed to $130,000. Funds from the auction will support the Robert F. Kennedy Human Rights organization.

The winner of the auction gets to have lunch with Cook on Apple’s campus in Cupertino, Calif. and will also receive two VIP passes to an Apple keynote event. This is the fourth consecutive year Cook has offered to have lunch with a charity auction winner, according to Vanity Fair. In 2013, Cook auctioned off a coffee date to a bidder who paid $610,000, as MarketWatch notes. 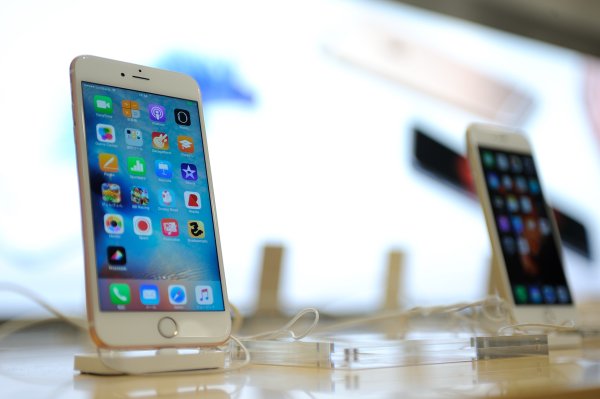 iPhone Sales Fell Off a Cliff Last Quarter
Next Up: Editor's Pick