Describing the seven-time Grammy winner who died last week as an “icon” and a “genius,” she replayed her 2003 interview with the singer during the show’s first season and re-aired his performance of “Kiss” from that episode. She explained to the audience that it was a big deal for him to go on the show back then because stars usually “wait to see if a talk show is successful.”

She is the latest comedian and TV host to share a story about the music legend in the last week. Jimmy Fallon recalled the time that Prince walloped him in a ping-pong match, while Jimmy Kimmel wore a purple tie. Stephen Colbert, Trevor Noah, and James Corden also sang his praises on their shows. 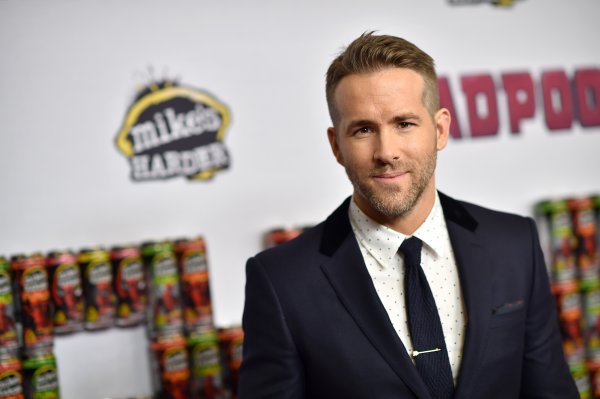 Ryan Reynolds Supports Theater Under Fire for Showing Deadpool
Next Up: Editor's Pick