Donald Trump suggested Monday that Bernie Sanders had not been treated well by the Democratic Party and should instead run as an Independent.

“Bernie Sanders has been treated terribly by the Democrats—both with delegates & otherwise,” the GOP frontrunner tweeted. “He should show them, and run as an Independent!”

It’s a threat Trump himself has made before within the Republican Party. According to Politico, Sanders has made comments agreeing with Trump’s assessment that he hasn’t been treated fairly by the party.

“So it sounds like the party, though, you feel like’s been fair to you?” Chuck Todd asked the Vermont senator on Sunday.

“No. I think we have— look, we’re taking on the establishment. That’s pretty clear,” Sanders replied. “The fact that we had debates that were scheduled — pretty clearly, to my mind, at a time when there would be minimal viewing audience, et cetera, et cetera. But you know, that’s the way it is. We knew we were taking on the establishment. And here we are. So not complaining.” 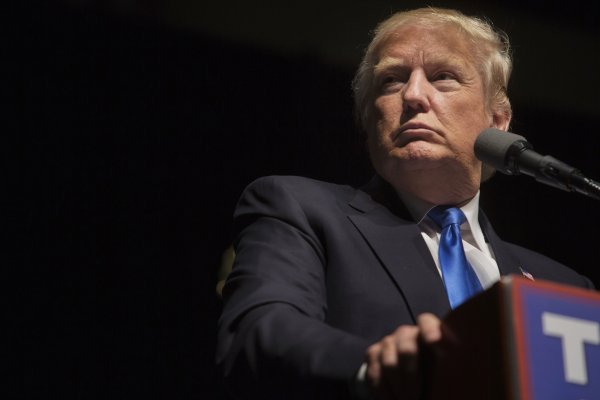