Saturday Night Live Will Cut Ads by 30% Next Year

NBC’s ‘Saturday Night Live’ will cut its ads by about 30% next season by taking two commercial breaks out of the show.

While viewers will get more live SNL content, advertisers also get part of the deal as well. SNL will offer advertisers the chance to partner with the sketch show to create original branded content, which will occur six times a year, AdAge reports.

SNL executive producer Lorne Michaels said in a statement that he hopes the new strategy will make it easier for viewers to watch the show live. The new plan will mean fewer commercial interruptions for the approximately 6.4 million people who watch SNL, especially as the show heads further into the 2016 presidential election, which is sure to be comedy gold. 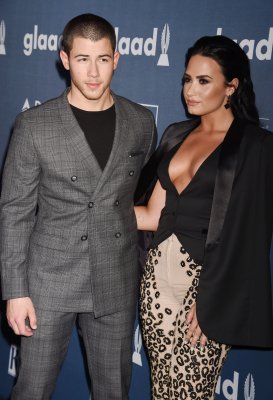