Future and Drake performed at the REAL 92.3's "The Real Show" at The Forum on Nov. 8, 2015 in Inglewood, California.
Leon Bennett—WireImage
By Melissa Chan

Drake announced on Monday that he’s launching a summer tour with Future.

The Hotline Bling singer, who is promoting his newest album Views from the 6, said on Twitter that tickets for the “Summer Sixteen Tour” are slated to go on sale Friday.

The duo will kick off their tour on July 20 in Austin, Texas before visiting more than 30 cities across the U.S. and Canada. There are multiple shows scheduled in New York City, Los Angeles, Chicago and Houston. The tour ends in mid-September in Vancouver.

Drake and Future released a collaborative mixtape last year called What a Time to Be Alive. 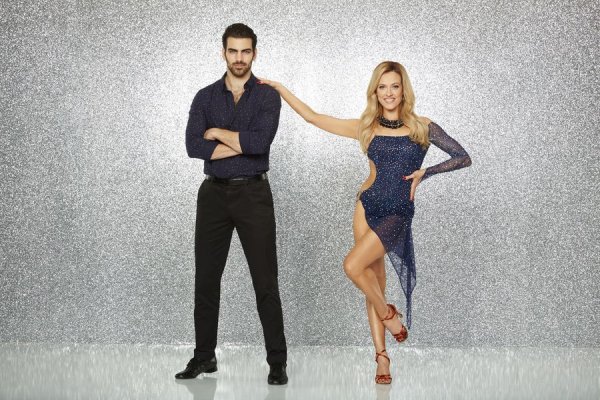 Nyle DiMarco Is a Frontrunner on Dancing with the Stars—Even Though He Can't Hear the Music
Next Up: Editor's Pick