A presidential candidate in the Philippines has pulled ahead in the polls as a strong front-runner after making a widely-condemned rape joke about a murdered Australian missionary.

Rodrigo Duterte,who has been the mayor of Davao for 22 years, had a voter preference rating of 33% in a survey conducted April 18-20. That Social Weather Stations poll gave Duterte a six-point boost since the last survey, when he had 27% support a March 30-April 2 poll, the Washington Post reports.

Duterte made the controversial joke on April 12, when he talked to a crowd about Australian missionary Jacqueline Hamill who had been kidnapped, raped and killed in 1989 and said, “She was so beautiful. I thought, the mayor should have been first.” 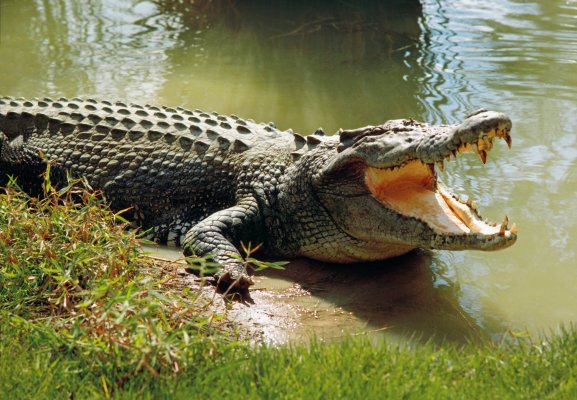