Prince Charles paid tribute to the Prince of Denmark this weekend, celebrating the 400th anniversary of William Shakespeare’s death by reading an excerpt from Hamlet.

The prince made a surprise appearance at this year’s Shakespeare Live gala, where celebrities like Judi Dench, Benedict Cumberbatch, Ian McKellen, David Tennant, Rory Kinnear, and more gathered in Stratford-Upon-Avon to honor Shakespeare with readings, tributes, and performances.

When Dench, McKellen, Cumberbatch, and the rest took the stage to argue over the proper reading of Hamlet’s famed “to be or not to be” soliloquy, Charles interrupted them on stage to school them with his own interpretation. 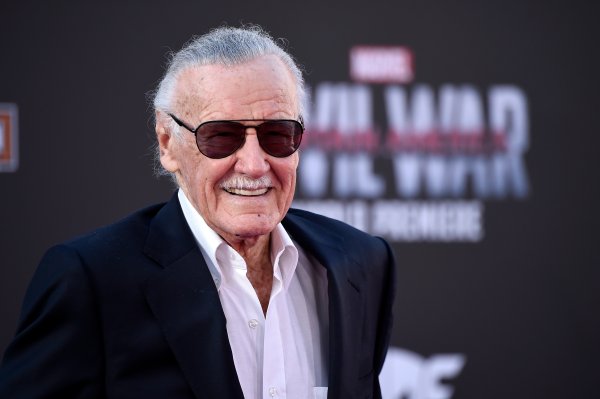