The outspoken Davao city mayor leading the race to become the Philippines’ next President has vowed that he would kill his own children if he learned they were involved with illegal drugs.

At a televised town-hall-style debate on Sunday, Rodrigo Duterte — the 71-year-old who is credited with cleaning up Davao but has been accused of allowing vigilante death squads to operate there — was quizzed on how far he would take his zero-tolerance approach to crime, Agence France-Presse reports.

“They say I am a killer. Maybe I am,” Duterte said during the debate, in which he was asked what he would do if one of his children was caught using drugs. The candidate’s response: “I will kill him.”

Duterte’s status as favorite in the May 9 poll appears unaffected by the furor over a remark he made earlier this month at a campaign rally — when he said he “should have been first” in the 1989 gang rape of an Australian missionary, who was subsequently murdered, in Davao — nor by his threat to sever ties with the U.S. and Australia when their respective ambassadors denounced his comment.

According to local publication BusinessWorld, the latest polling shows Duterte gaining in popularity. He now leads his closest rival for the presidency, Senator Grace Po, by 33% to 24%. 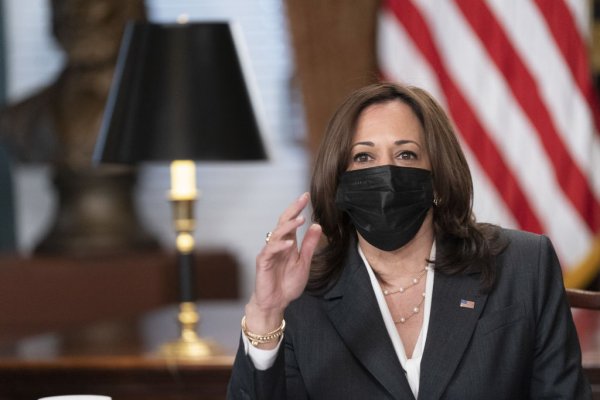