Prince was honored in a Saturday Night Live special, which commemorated the legendary artist’s life and performances on the show and included a solemn introduction from Jimmy Fallon.

The former SNL cast member and Tonight Show host wore a purple tie in tribute to Prince and said the music icon has “never not been cool” in his brief speech. “Prince has been a special presence here at Saturday Night Live for the last four decades,” Fallon said. “From his debut on the show as a 22-year-old in 1981, to his surprise performance at the after-party for the SNL 40th anniversary … tonight we wanted to pay tribute to him by looking back at his performances on the show over the years and by remembering what he meant to us. It was a lot.”

“Other people may have been on the show more times, or performed more frequently, but there was always something different about a Prince performance,” Fallon added. “It was special. It was an event. It was Prince. Times have changed, styles have come and gone, but no matter what, Prince has never not been cool.”

Prince died Thursday at his Paisley Park estate in Minnesota, his publicist said in a statement. He was 57.

Saturday Night Live’s special featured Prince’s “Party Up” during his first appearance on the show in 1981, “Electric Chair” during a 1989 appearance, 2006 performances of “Fury” and “Beautiful, Loved & Blessed,” and a long medley during a 2014 show, according to NBC News. Saturday’s show also included a never-before-seen surprise performance by Prince last year during an after-party following the show’s 40th anniversary special.

Fallon said he dared Prince to “come up and sing something with us” and was shocked when a crowd of celebrities, including Beyoncé and Jay-Z, suddenly parted as Prince made his way to the stage. “He got up and it was unbelievable,” Fallon said. “He just destroyed.” 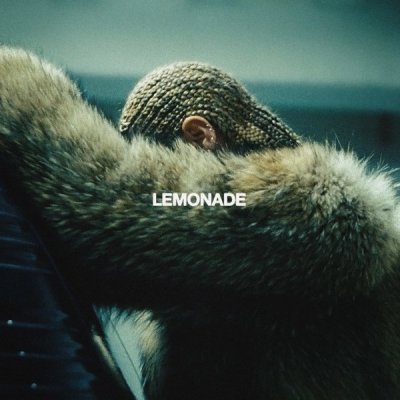 Beyoncé's Lemonade on HBO: A Familiar Message, But a Crystal-Clear Future
Next Up: Editor's Pick