This is Emilia Clarke's Favorite Game of Thrones Swear Word

Actress Emilia Clarke arrives at the opening of 'Refugee' at The Annenberg Space For Photography on April 21, 2016 in Century City, California.
David Livingston/Getty Images
By Megan McCluskey

When viewers last saw Daenerys, she was being surrounded by a band of Dothraki warriors in the Game of Thrones season five finale. And judging by the trailers for the upcoming sixth season, the Mother of Dragons is going to be spending a significant amount of time with her former people.

In a recent interview with Entertainment Weekly, Emilia Clarke revealed that she needed a refresher course on the Dothraki language before filming began. “Dothraki is this weird thing as it goes into your brain for as long as you need it to and then [whisper noise] – it disappears, gone,” she said. “It’s not like Pidgin French where it’s like, ‘Oh, I do need it,’ so it comes back.”

Clarke also revealed a few interesting tidbits about the different languages she has learned for the show. The 29-year-old actress’s favorite phrase in Dothraki is “Qoy Qoyi” which means, “blood of my blood,” while her favorite G.o.T. swear word comes from High Valyrian and was most notably said by Daenerys in season three’s “And Now His Watch Is Ended.”

“Sometimes there are particular moments in life when only one word will do,” she said. “Some people get it and some people don’t, and that one word is: ‘Dracarys’ [‘dragonfire’]. You’re just like, ‘Dracarys’ – and it makes you feel better and the other person has no idea what you’re doing. But in your mind, you’re setting them on fire. So there’s something beautiful about that. And with the swearing, when you’re trying to get into a scene and you’re forgetting your Dothraki, swearing does come into that. You just make your swearing sound like Dothraki.” 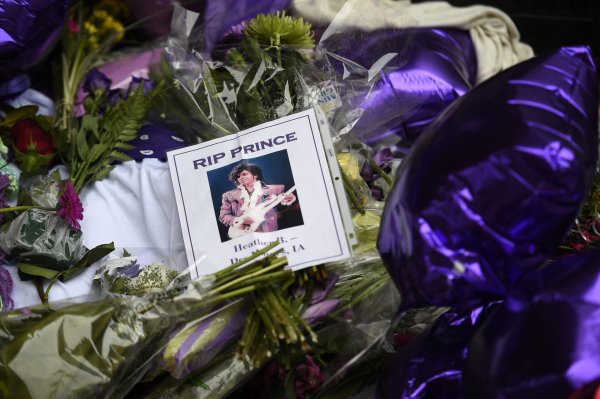