Most Popular on TIME
1
Joe Arpaio Loses Arizona Primary for His Old Job
2
The Next Global Depression Is Coming and Optimism Won’t Slow It Down
3
#DontCallMeMurzyn: Black Women in Poland Are Powering the Campaign Against a Racial Slur 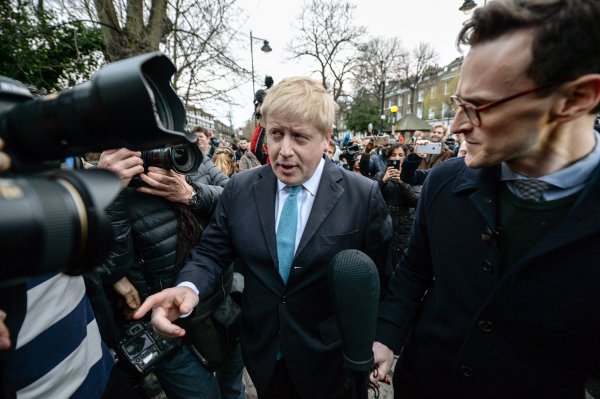