President Barack Obama was due to appear alongside British Prime Minister David Cameron for a press conference on Friday, as the U.S. leader continues his brief trip to the United Kingdom.

Obama’s visit to the U.K. has been overshadowed by his anticipated remarks on the country’s June 23 referendum to remain in or leave the European Union. The president is expected to urge Britons to vote to stay within the E.U., sparking criticism from pro-Brexit figures such as London Mayor Boris Johnson.

Liam Fox, a former defense secretary to the British government, told TIME Obama would never permit the kind of oversight he believes the E.U. has over Britain.

Obama also lunched with Queen Elizabeth and was expected to dine with Prince William and the Duchess of Cambridge on Friday evening. 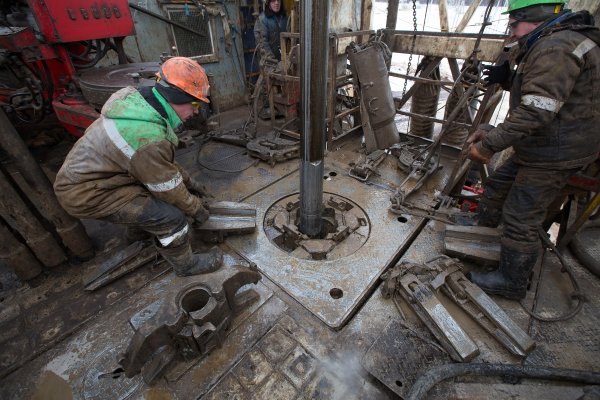 Why Bankrupt Oil Companies Are Still Pumping
Next Up: Editor's Pick