Remember When Prince Sang About Breakfast on The Muppets?

Following his untimely death on Thursday, a majority of the tributes pouring in for Prince have centered — appropriately — around his music ability.

But the pop legend also had a great sense of humor and some serious comedic chops, one of the best displays of which came in 1997 when he appeared on The Muppets as “the Artist Formerly Known as Prince.”

After putting on a country accent and running away from an alligator dressed by a dog, he shows off his musical chops in a skit where he proves he can get ideas for songs “anywhere” — in this case, by coming up with a catchy tune about breakfast food called “Starfish and Coffee.” 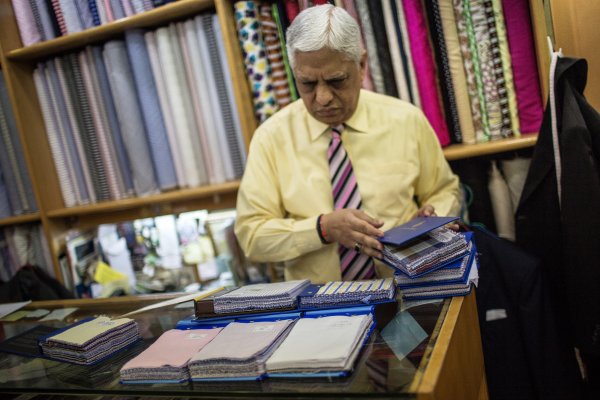 Prince and David Bowie Shared a Hong Kong Tailor
Next Up: Editor's Pick