Prince, the legendary recording artist, died Wednesday in Minneapolis at his Paisley Park home, according to his publicist. He was 57. Here, TIME has rounded-up some of the most surprising tidbits about the life of the Grammy Award-winning singer.

• “Skipper” was his nickname growing up.

• When he was 10 years old, he danced on stage with James Brown, the “Godfather of Soul.”

• Spaghetti and orange juice was once “one of his favorite meals,” Purple Rain director Albert Magnoli told Spin magazine in 2009, who watched him order the strange combination once.

• At one point, he kept a yellow gnome “covered by a swarm of butterflies” in a guest bedroom, according to a 1985 Rolling Stone profile. “A friend gave that to me, and I put it in the living room,” Prince told the magazine. “But some people said it scared them, so I took it out and put it in here.”

• The “When Doves Cry” singer kept actual doves, according to a Billboard’s 2013 cover story. As the writer Gail Mitchell wrote:

• He loved playing ping-pong. Once, he hit Michael Jackson in the crotch with a ball while trying to get the fellow pop legend to play a game with him, music journalist Ronin Ro wrote in the biography Prince: Inside the Music and the Masks. His most famous ping-pong match in recent years took place on the hit show New Girl. After reaching out to the show because he liked it so much, he got to school the show’s star Zooey Deschanel in the art of table tennis, Entertainment Weekly reports. 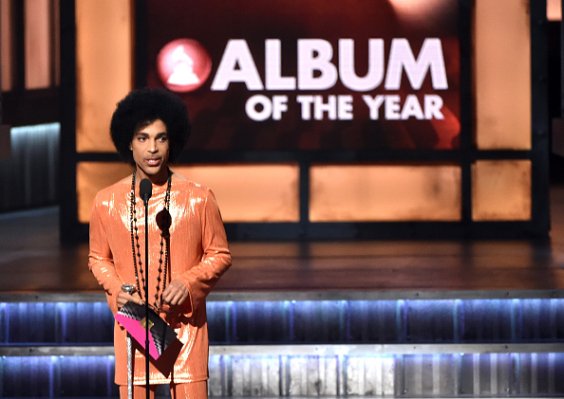