Donald Trump said on Thursday morning that Harriet Tubman should not replace Andrew Jackson on the $20 bill, calling the move “pure political correctness.”

“I don’t like seeing it,” Trump said of the Treasury Department’s decision to feature Tubman, an abolitionist, on the front of the $20 bill. “I think it’s pure political correctness.”

The Treasury Department announced on Wednesday that Jackson, the seventh president and a slaveholder, would be removed from the $20 bill in favor of Tubman. Jackson is remembered as a populist president who was responsible for forcibly removing American Indians from their land.

Trump, the Republican presidential frontrunner, has long decried “political correctness” and made it one of the calling cards of his candidacy. Trump said that Tubman could be placed on another bill.

“Well Andrew Jackson had a great history and I think it’s very rough when you take somebody off the bill,” Trump said. “I think Harriet Tubman is fantastic. I would love to leave Andrew Jackson and see if maybe we can come up with another denomination. Maybe we do the $2 bill or we do another bill.” 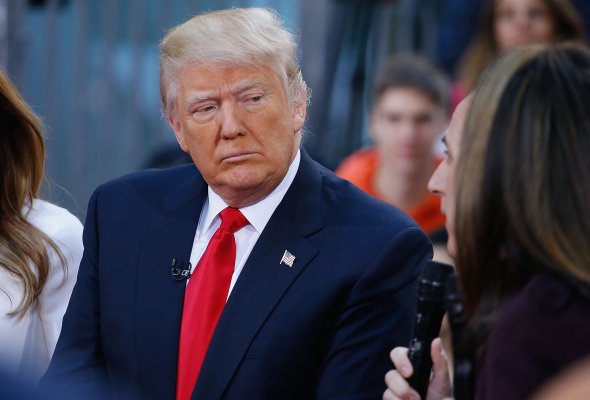