Louis C.K. Clears Up Horace and Pete Debt Comments: 'I Am So Not Broke'

Louis C.K. caught fans off guard last week when he revealed he took out a big loan to finish production on his new show, Horace and Pete. He wants to be clear about his finances, though: Louis is fine.

The comedian addressed the controversy for nearly 20 minutes on an appearance on The Bill Simmons Podcast. Near the beginning of the interview, Simmons jokingly asked, “What’s bankruptcy like?” C.K. responded: “I am so not broke.”

“I went on Howard Stern and talked about where the show was at, and I told him that I’m in debt — I borrowed money to make the show, which is every single TV show ever made; they’re all in debt,” he said on the podcast. “I know this from getting my financial reports for my show on FX [Louie], because I’m a partner on my FX show, and I have participation in the profits, so they send me a thing that tells me, and I read those.”

On the Howard Stern Show, C.K. talked about the loan in more sheepish tones. He told Simmons he divulged that information to Stern “a little dramatically, because it’s Howard and he’s fun to talk to — we were making fun of me for not working hard to be a rich person.”

C.K. also noted that he owns all aspects of Horace and Pete, without the backing of a traditional network. “It’s an enormous asset, and it’s mine forever,” he said. He again expressed optimism he will have made his money back by summer and that he will sell the show to “Netflix or somebody else [or] Hulu.”

As for the show’s abrupt ending? That was intentional to create a certain emotion for the audience. Horace and Pete was definitely not canceled, he said. “When the 10th one came out, I wanted people to watch the show without knowing they’re watching the last episode,” C.K. told Simmons. “I wanted them to have all the feelings of something ending the way it feels when something ends, which is you don’t know it’s going to.”

Listen to C.K.’s full interview with Simmons below. 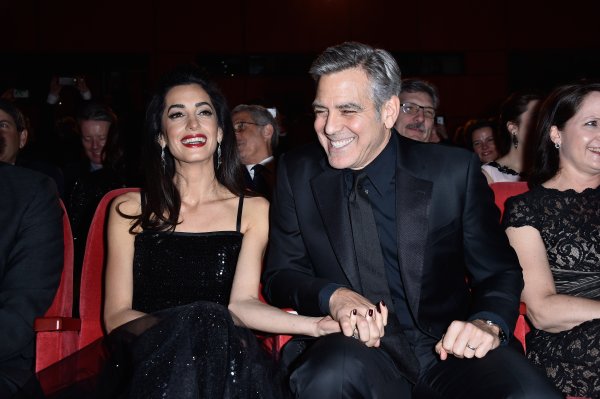