Top U.S. General Returns to Europe Early Due to Uncertainty Over Russia

Secretary of Defense Chuck Hagel cut short a top U.S. general’s trip to Washington, citing a “lack of transparency” about Russia’s troop movements on its border with Ukraine.

United States Air Force Gen. Philip Breedlove, who is the head of U.S. European Command and NATO’s Supreme Allied Commander in Europe, was scheduled to testify before Congress this week. He instead returned to Europe early, reports The Hill.

“Hagel made the decision Friday evening amidst growing uncertainty in Ukraine,” said a Pentagon spokesman Sunday. “He considered Breedlove’s early return the prudent thing to do, given the lack of transparency and intent from Russian leadership about their military movements across the border.”

U.S. lawmakers have expressed concern over Russia’s troop movements on the Ukrainian border. Ukraine’s ambassador to the U.S., Olexander Motsyk, has said Russia has amassed 100,000 troops in the area. 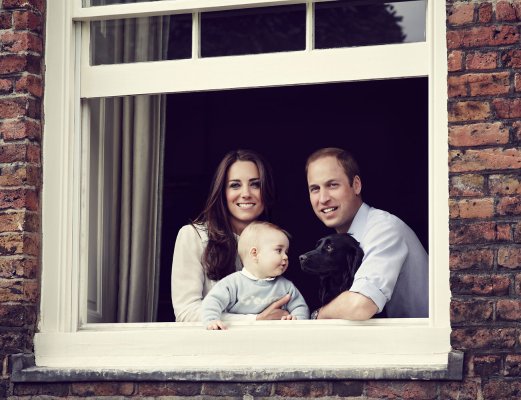