Arnold Schwarzenegger hosted a 30-minute workout Wednesday on Facebook Live and had a few wacky things to say at the gym.

The action-movie star and former California governor took viewers around the gym as he went through his workout routine, giving tips, running into friends and answering questions. Schwarzenegger was promoting his philanthropic work with an after-school nonprofit.

At times the video — which was shown live and has been viewed over a million times — gets a bit silly, as the cameraman asks Schwarzenegger questions about himself, his films and his workout and nutrition advice.

“I think drinking milk is a total waste. I know when people do those commercials with the white stuff around their face, they’re selling out,” Schwarzenegger said. “The fact of the matter is, there’s nothing that milk has that you really need. I tell you, there’s more nutrients in beer than there is in milk.”

Schwarzenegger also answered some questions for fans, including whether or not he ever gets the urge to yell “Get to the chopper!” while he’s in the gym. 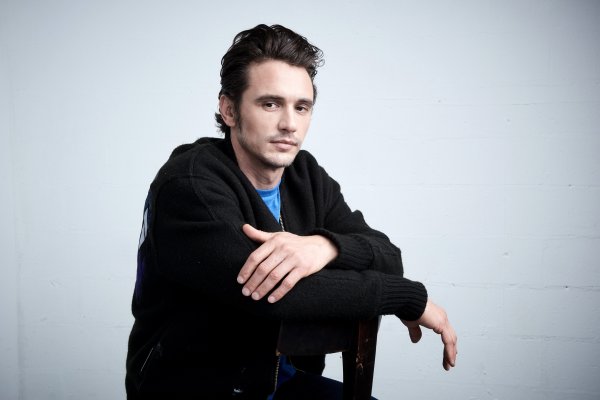