A good guy from a small town—Janesville, Wis.—went to work for Jack Kemp and found a passion for policy and people. This passion led him to become a member of Congress at age 28. With an eye single to the welfare of the country, he rose above politics, earning the respect of peers in both parties. His is a mind that is both creative and unrelenting; as such, he crafted budgets and policy and law that shaped a great deal of what good has come out of Washington. Ryan is the sole Congressman who could garner the overwhelming support of his caucus, and his speakership has already achieved the unimaginable: it has offered an idealistic, inclusive vision for the Republican Party during a raucous and unruly presidential campaign.

Romney was the 2012 Republican nominee for President 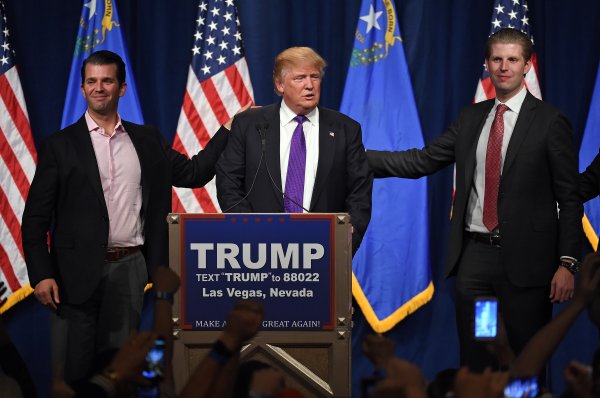 Trump Family Puts Internship Up for Auction
Next Up: Editor's Pick