As people who shoot in New York, we know there’s no way to have an on-location show there that’s generic. It always ends up becoming specific. And on Netflix’s Master of None, you see New York through Aziz Ansari’s eyes. Each episode is its own little experience: the way Aziz talks about his ethnicity and career is so interesting, and the entertainment-industry world he writes about is hysterical and on point.

Our shows are really different; Aziz shows people in a slightly more settled phase of life. As Dev, an aspiring actor, Aziz is looking for love in a more openly sentimental way than we usually see on TV. It’s inspiring to see him experiment and break the mold. The episode “Mornings,” a time lapse of days Aziz’s character spends with his girlfriend, felt different from anything on TV; so did “Nashville,” where his foodie character missed a flight because he was buying barbecue sauce.

Aziz is obsessed with food too. When we went to Mission Chinese Food with him, we just let him order. We knew it would be good—and it was amazing.

Glazer and Jacobson are the creators and stars of Broad City 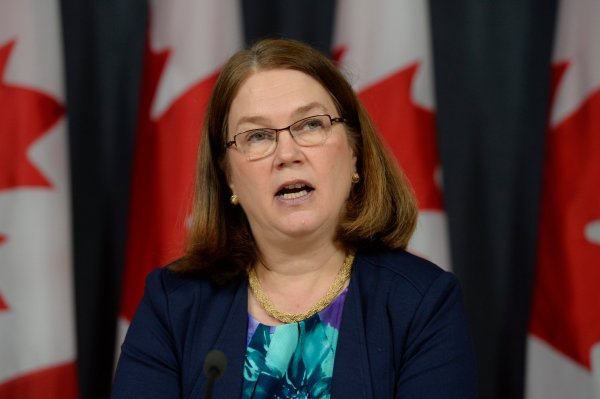