Canada may be getting a bill to legalize marijuana as soon as next spring.

Canadian health minister Jane Philpott said Wednesday that legislation to legalize marijuana would be introduced in spring 2017. She was speaking at a United Nations special session on drugs, according to the AP, and assured the General Assembly that legalization in Canada would not adversely affect children and would help combat the effects of drug-related crime.

Trudeau has previously said that Canada would analyze the experiences of American states that have made marijuana legal, like Colorado and Washington. 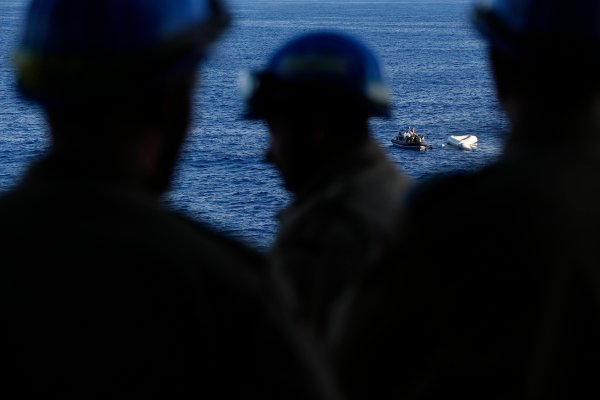