Yet Sanders has proved more successful than anyone thought possible. The intensity and steadfastness of his message that widening inequalities of income, wealth and political power in America are undermining our democracy and economy have inspired record numbers of young voters, independents and heartland Democrats to join his “political revolution.”

Sanders has shown it is possible to achieve all this with small contributions and a platform calling for single-payer health care, free tuition at public universities and a breakup of the biggest banks. His campaign has invigorated a new populist movement in America to restore democracy and create an economy responsive to the needs of ordinary people.

Reich, a public-policy professor at the University of California, Berkeley, is a former Secretary of Labor 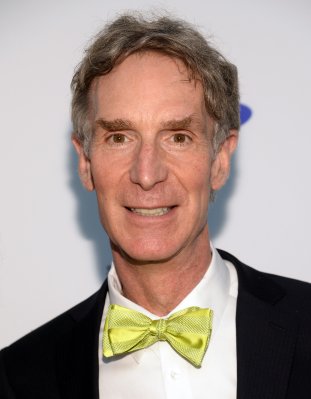