Reince Priebus has almost single-handedly turned the Republican National Committee around. That success—and the doggedness behind it—doesn’t surprise anyone who knows him. He worked his way up through the ranks, starting as chairman of my congressional district’s Republican Party. When he became national chairman in 2011, the party was pretty beat up—and about $25 million in debt. He paid it all off, and he fixed the political, digital and data infrastructure so that we can compete on a level playing field with the Democrats. Our presidential nominee will have the best-equipped staff in history. Through it all, Reince has been a great friend. We’ve known each other since the early 1990s. My longtime chief of staff Andy Speth was his close friend in college. In stressful times, I often turn to Reince for advice. And I’m glad to say I’m still one of the very few people who know how to pronounce his name.

Ryan is the Speaker of the U.S. House of Representatives 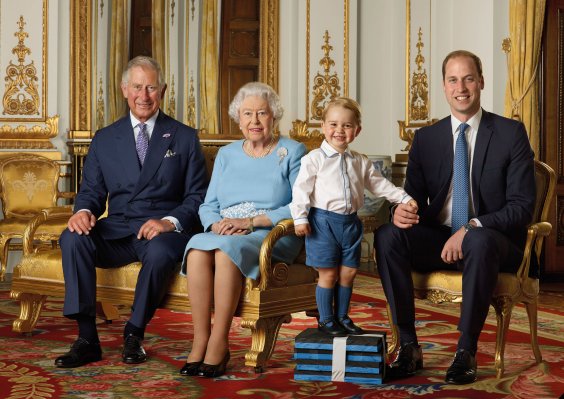