Bryan Cranston is no longer running from the narcs—now he is one. Or rather, the Breaking Bad alumni plays one in The Infiltrator, a crime drama based on the story of a federal agent, Robert Mazur, who went undercover in a major sting operation to bust Pablo Escobar’s Medellín drug cartel beginning in 1986.

The first trailer for the film—the script for which was adapted from Mazur’s autobiography—finds Cranston with a new partner (John Leguizamo), a new fiancée (Diane Kruger) and a new best friend: Escobar’s top lieutenant (Benjamin Bratt). The real-life Mazur spent five years posing as a money launderer, gathering evidence that would ultimately lead to the indictments of dozens of criminals and the collapse of a major money-laundering bank.

The Infiltrator hits theaters on July 15. 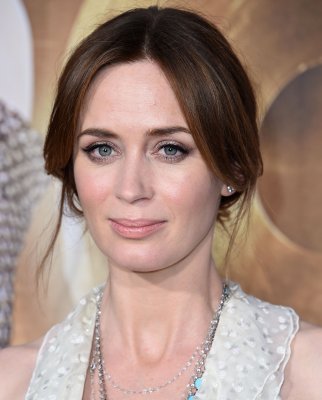 Emily Blunt Is Embroiled in a Mystery in the First Trailer for The Girl on the Train
Next Up: Editor's Pick